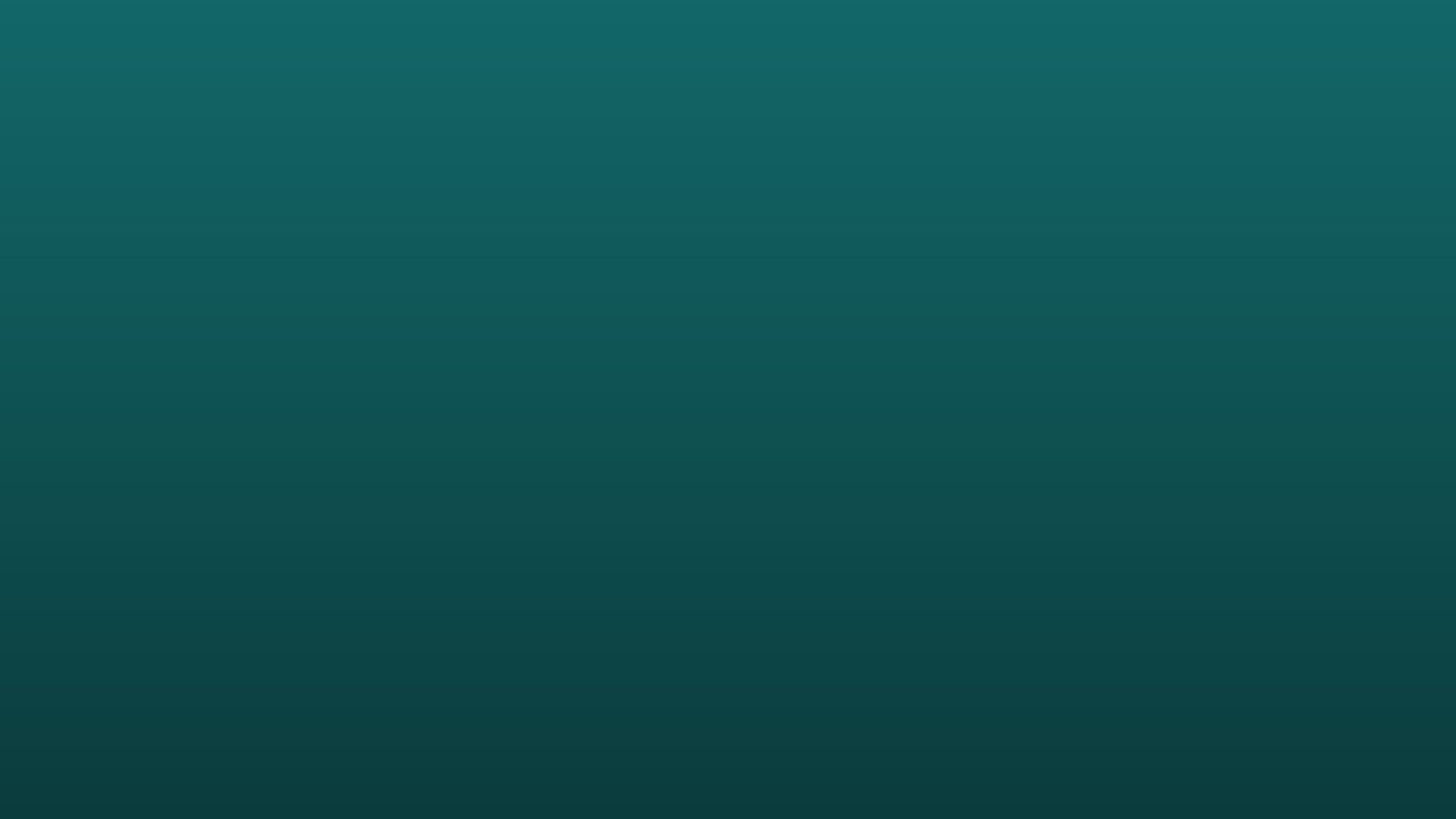 RMN Withdraws Endorsement of The Protocol

RMN Withdraws Endorsement of The Protocol

The multiple delays in the General Conference along with other realities have caused many on the Protocol Mediation Team to remove our names from the document titled “Protocol for Reconciliation and Grace Through Separation” (a.k.a. The Protocol). The legislation itself remains properly before the delegates to the next General Conference at this point. (Note that questions about delegate elections and legislation submitted for the 2020 General Conference have not been answered yet).

The Protocol resulted from several months of professional mediation and consensus-building across a diverse group of centrists, progressives, centrists, and traditionalists. At its best, it was a compromise and an attempt to offer an option for a “gracious exit” rooted in a genuine desire to lessen harm and to do all the good possible during a process of discernment and action. It also paved the way for future legislation that would enact global regionalization throughout The UMC as well as legislation that would remove the mandate for discrimination against LGBTQ+ United Methodists.

In addition to hearing from many of you that it was time to withdraw support for The Protocol, there are two reasons that reinforce that The Protocol had outlived its time:

The delay’s impact on local churches continues to grow with this lengthening delay. Misunderstanding and confusion are rife, sometimes caused by deliberate disinformation. Alarmist language and fear-mongering are at play and not always easy to recognize. Stress levels are high, perhaps most especially among the many United Methodists who have only recently become aware of what’s at hand.

The RMN staff is working on sharing correct information and shaping The UMC into a more equitable and inclusive denomination. Our Engagement Toolkit is an RMN document full of helpful suggestions for churches and individuals. It is a working document updated frequently during this season of rapid change in an attempt to resource and encourage Reconciling United Methodists across the connection. I encourage you to visit this document often over the coming months as it evolves.

I will close by saying that the intent of The Protocol remains, but both The Protocol and its enabling legislation are outdated and inadequate for this moment. It is time for something new.

Click to read a joint statement from members of The Protocol’s Mediation Team and Endorsing Organizations.

Dear friends, The multiple delays in the General Conference along with other realities have caused many on the Protocol...

On this page, we’ve included example language for: Calling your state legislators’ offices A letter to the editor for...